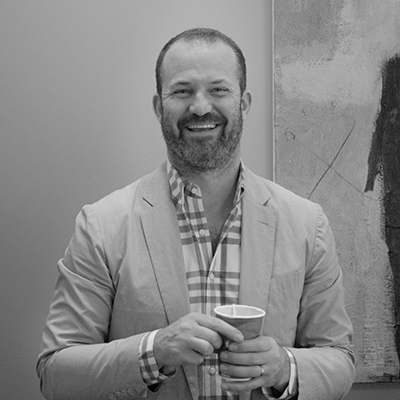 Daniel has spent over two decades developing integrated brand campaigns for a wide spectrum of clients within the place-making industry. From some of the nation’s most prominent homebuilders including The New Home Company and Lennar to master developers such as Wilson Meany and the west coast’s largest mixed-use development Metropolis in DTLA, Daniel’s role at the Agency puts him at the forefront of strategizing high-impact marketing solutions across all paid and earned mediums. In addition to his work with private builders and developers, Daniel has been intimately engaged in resort, travel, and destination marketing campaigns for the Mexican Tourism Board and Terranea Resort as well as a wide variety of economic development programs on behalf of cities such as El Segundo, Riverside, and Redondo Beach Tourism. A graduate of the University of California Los Angeles, Martin is a member of the Eagle Scouts of America and resides in Manhattan Beach with his wife Kerry, daughters Elle and Coco, as well as, the family mini-labradoodle Pepper.