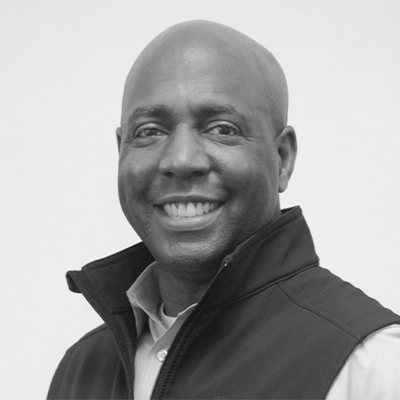 Fredrick Walker, formerly Vice President of Downstream Strategy Planning & Technology at Chevron, has assumed the position of Vice President & General Manager of the El Segundo Refinery following the retirement of Henry Kusch. In this role, Mr. Walker will oversee the continuation of the refinery's safe and environmentally responsible operations in supplying over 20% of all motor vehicle transportation fuels consumed in Southern California.

The company also has a longstanding commitment to educational programs in K-12 STEM through its local partnerships, including the El Segundo and Manhattan Beach School Districts and Educational Foundations.

Mr. Walker earned a B.S. in Chemical Engineering from Mississippi State University in 1997, where he was active in the university's Student Association and historically-African American fraternity Kappa Alpha Psi, as well as Chevron's Co-Op Program, which led him to be named Process Engineer at the Pascagoula Refinery in Pascagoula, Mississippi upon graduation. From there, he gained experience as an Oils Planning Analyst, Process Engineering Lead, Operations Assistant, and Operation Section Head-and even found time to earn an MBA from Tulane University's School of Business in 2006.

In 2009, Mr. Walker made the move out to California and served as Chevron's Business Planning Analyst for Downstream Manufacturing in San Ramon, Operations Section Head and Oils Planning Manager at the Richmond Refinery, and Refinery Business Manager at the El Segundo Refinery. He went on to serve as Manufacturing and Supply Chain Manager of the Americas Region for Chevron Oronite based in Belle Chasse, Louisiana, where he was responsible for the management and manufacturing of Chevron's assets at Oak Point, Louisiana, and Maua, Brazil. He also directed the Americas Region Supply Chain in support of those assets. In 2019, he became Vice President of Strategy, Planning & Technology for Chevron Corporation, responsible for leading Downstream & Chemicals' (DS&C) strategy formation and business planning for refining and marketing, lubricants, and Chevron's petrochemical business, as well as DS&C process technology and information technology.

Mr. Walker and his wife, Selena, are avid runners, with several half-marathons under their belts, and parents to three children. The eldest, Briana, is currently serving in the U.S. Army at Fort Carson in Colorado, while the younger children Jonathan and Alyssa attended El Segundo schools during the 2014-16 school years. Mr. Walker is also a longtime Saints fan, though he looks forward to attending a Chargers game when stadiums reopen.