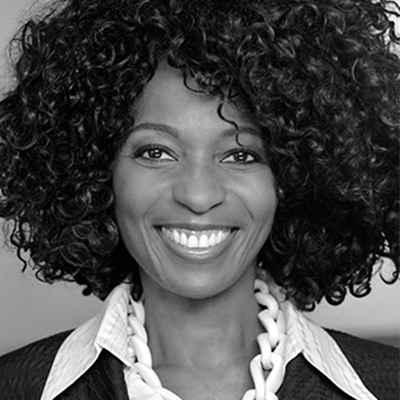 Jackie Trask is the Chief People Officer at Beyond Meat. Before joining Beyond Meat, Jackie worked for 15 years leading Human Resources at JAFRA Cosmetics International, Inc. leading Human Resources worldwide. Earlier in Jackie's career, she worked at PepsiCo, Gateway Computers, Hay Management Consultants, and Towers Perrin (now Willis Towers Watson).  Throughout her career, Jackie has been passionate about talent and leadership development. Having worked on the ground in many different countries, Jackie considers herself a citizen of the world. Jackie was born in rural South Carolina. She graduated with honors from Harvard University with a degree in Social Studies. Jackie holds an M.B.A. from the Wharton School of Finance at the University of Pennsylvania.